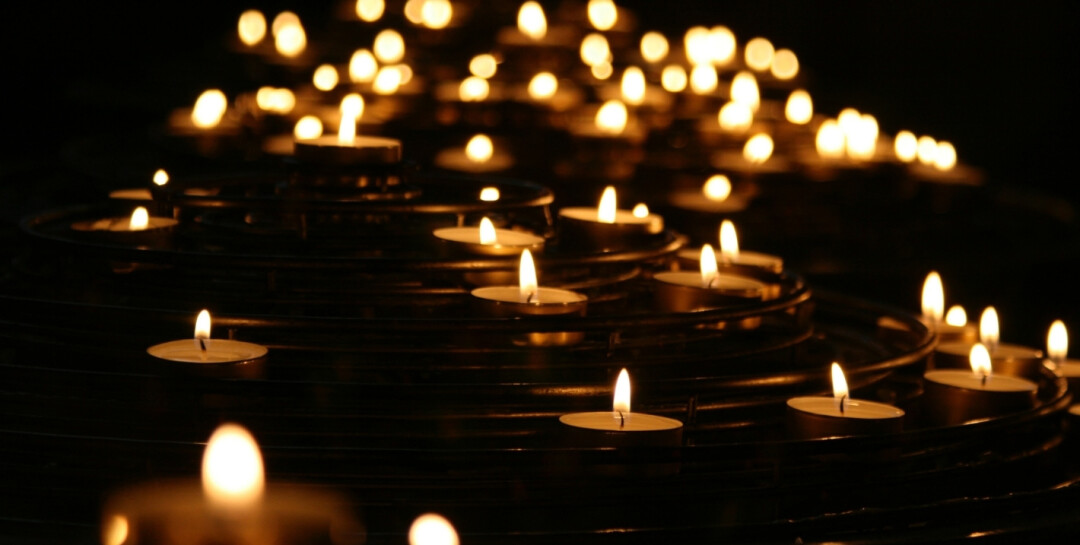 Have questions about how Unbound fits in the Catholic context? We'd love to help answer them and provide some excellent resources for you.

Matt is the Director of Training for Heart of the Father Ministries. He is passionate about sharing the life-changing truth of God’s Word in a clear and practical way. Matt has over twenty years of experience teaching in the classroom and around the world. He has a BA in History from JMU, an MA in Educational Leadership from Villanova University, and an MA in Theology from the Augustine Institute. He is the co-author of the Unbound Ministry Guidebook and Abba’s Heart. Matt ministers alongside his amazing wife Jennifer and they are blessed with five children.