Authority and the Layperson 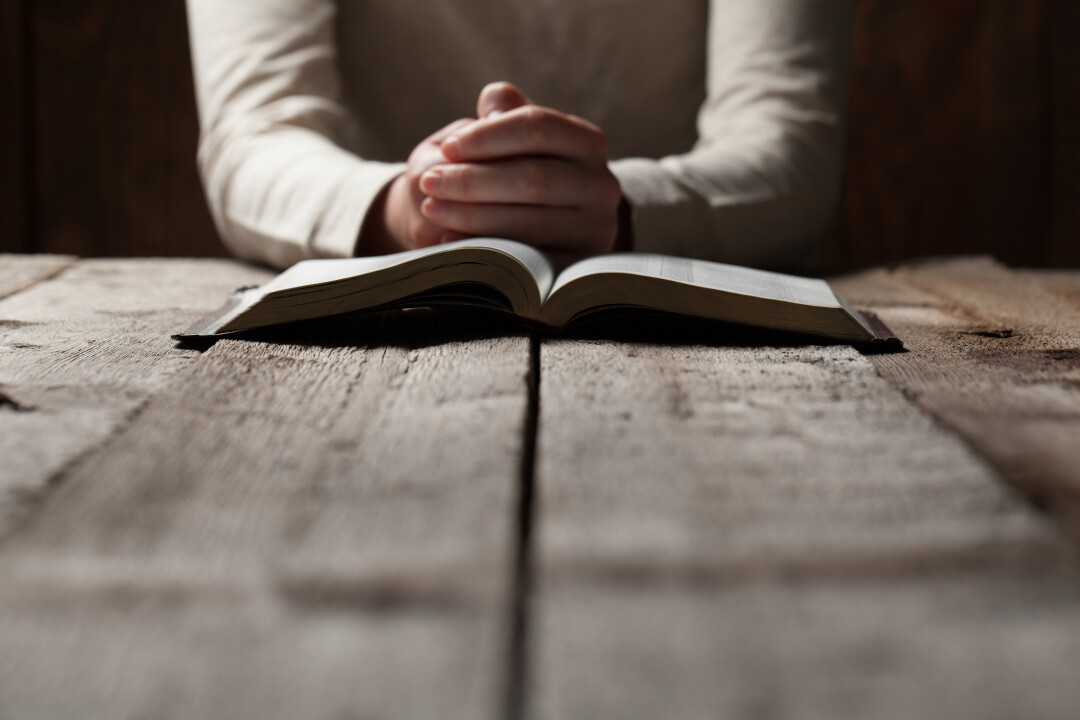 Recently I was asked to make a statement about the use of authority in the Unbound model.  It has come to my attention that certain individuals have been critical of Unbound in their teaching, and that this criticism has negatively influenced several people who are doing Unbound ministry.  In this letter, I will present a response to some of the criticism and explain the biblical and theological basis for our methodology within a Catholic framework.  I intend to present my position with clarity in the hope that I can find common ground with those who disagree.

For those who may be unfamiliar with Unbound ministry, our teaching and ministry are based upon Five Keys:  Repentance and Faith, Forgiveness, Renunciation, Authority, and the Father’s Blessing.

The Controversy over Authority (the Fourth Key).

Over the years I have encountered some people who promote the idea that a layperson cannot command evil spirits to leave a person to whom they are ministering.  This idea seemed to be a response to the experience of demonic confrontations during exorcism and to reflect the fear that a layperson may become vulnerable to spiritual attack or reprisal if they give a command.

There have also been abuses in deliverance ministry over the years that have provoked many valid pastoral concerns for the protection of God’s people.  When these pastoral concerns were misinterpreted, misunderstood, or over accentuated, vague and overreaching theological reasoning about laypeople and their authority developed without a proper review.  This, combined with an unhealthy fear of the devil, and a misplaced sense of obedience has created a cloud of suspicion regarding the Catholicity of our teaching that laypeople can command evil spirits to leave a person in the context of Unbound.

In my own study of this topic, which is reflected in my book Resisting the Devil: A Catholic Perspective on Deliverance, I found that prohibiting the use of a direct command is a rumor derived from pastoral concerns, or from a misinterpretation of a 1985 Vatican document, not a magisterial teaching or a sound theological teaching.

Recently, the criticism we face has been based on the theological opinion of an exorcist who teaches that a lay Catholic can only cast spirits out of themselves, their children, or their spouse.  Some have viewed his teaching as the authentically Catholic approach and have regarded it as authoritative.

I cannot speak to the motivation for such a teaching.  What I do know is that some exorcists believe the rumor and others are seeking a cautious approach because of their experiences with evil spirits in exorcisms.  Whatever the reason, this opinion drastically undermines the authority given to the believer in baptism.  We live in an age where the need for deliverance ministry is so great that a multitude of lay people needs to be equipped to carry it out.  I am concerned that this teaching will have a stifling effect upon laypersons involved in ministry and will promote unreasonable fears.

Unbound is not the ministry of exorcism and should not be viewed or carried out from that perspective. Nor should parts of it be evaluated apart from the whole. Unbound is best understood as evangelization because it involves helping a person encounter Jesus Christ, appropriate the good news, and experience the kingdom of God. Unbound is person-centered, not demon-centered. It is a prudent approach that incorporates many guidelines to safeguard those doing the ministry as well as those receiving it.

One expressed concern is the fear that demons will retaliate against those who do the work of deliverance without the authority of a priest to accompany them.  This fear is not based on any teaching of the Church. In fact, it is in conflict with Jesus’ assurance of spiritual protection in Luke 10:10 and Mark 16:17-18. In our experience, those who do Unbound ministry as we teach it do not experience any more retaliation than is normal for those doing the work of evangelization. This observation is based on over 20 years of training leaders in the Unbound model in over 20 countries.

Deliverance is another word for salvation. Liberation from the influence of evil spirits takes place in the context of surrendering to Jesus, exercising authority in His name, and encountering God the Father.  Freedom is the result of the action of the Holy Spirit as a person embraces the truth of the gospel as it is proclaimed.

Jesus and his disciples proclaimed the good news of the kingdom of God, cast out demons, and healed the sick. This activity continued throughout the time of the first apostles and in the early church. Having worked in evangelism since 1970, I learned by experience that evangelism, deliverance from the influence of evil, and healing are intimately connected.  Eliminating any of these weakens the kerygmatic proclamation.

Lay people should be encouraged to proclaim the kingdom of God in all of its power.  Bad practices should be corrected by good teaching, not by rules that are unsupported by scripture or the tradition of the church.  This teaching that laypeople cannot give a command undermines and raises questions about their baptismal identity and calling. One of the great needs of the church today is for lay Catholics to begin to exercise the authority they have received for mission while respecting hierarchal authority.

Neal serves as the Executive Director of Heart of the Father Ministries bringing the message of Unbound, Freedom in Christ to the church throughout the world. Neal, a committed Roman Catholic, has more than 50 years of experience helping people find freedom in Jesus Christ. He is the author of eight books including the life-changing book Unbound: A Practical Guide to Deliverance, now in 20 languages. His passion is that every child of God would find someone equipped to accompany them in their pursuit of freedom from the damage of past wounds and all the works of the devil. Neal holds a Master’s Degree in Religious Education from Villanova University.  He taught high school religion, and then founded a Christian community.  Neal went on to lead short-term missions trips, an outreach to university students, and city-wide gatherings of Christians in the Philadelphia region.   When he isn't traveling, teaching, or ministering, Neal, along with his wife, Janet, loves to spend time with his four sons, their wives, and their children.