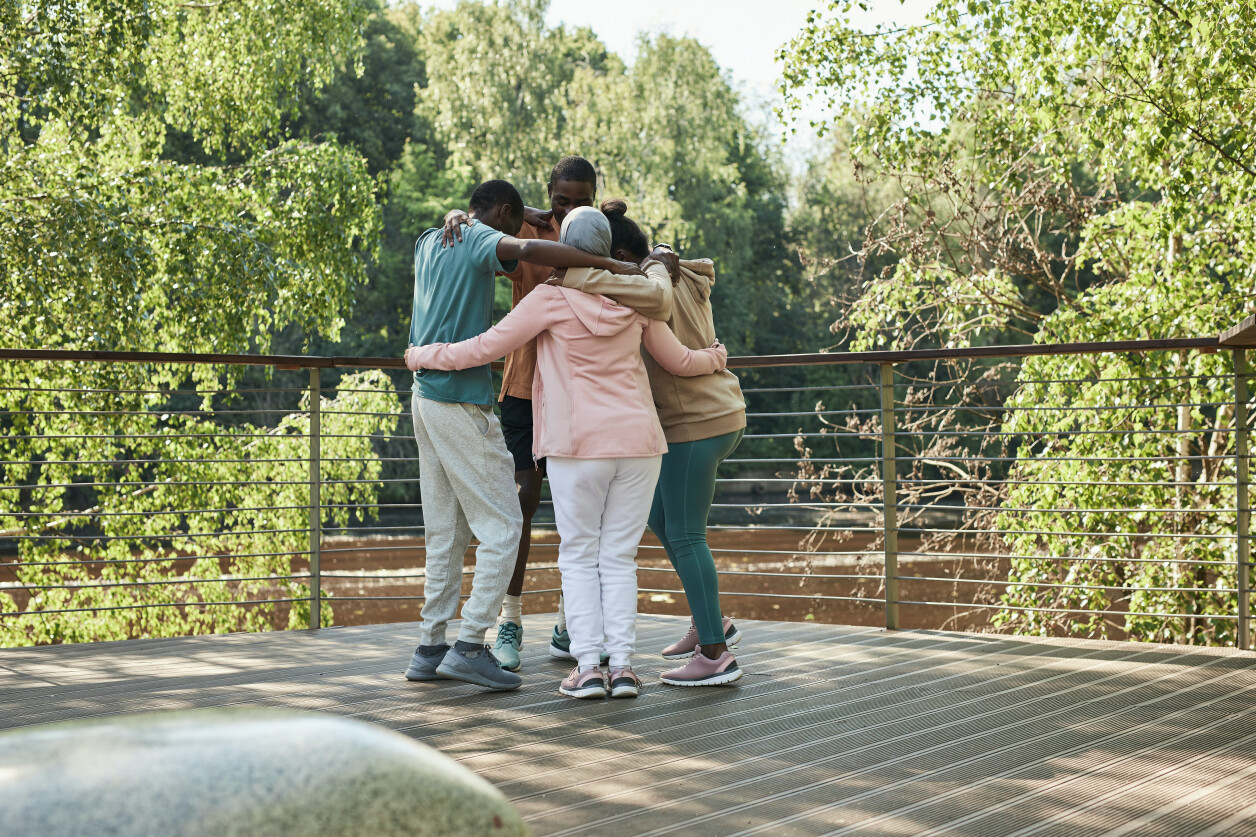 I was at the Unbound conference and would like to tell you how much it meant to me. I received a huge blessing that weekend. I have felt as though I have 'encountered' Christ many times, at Life in the Spirit seminars, charismatic prayer groups, at confession, and at mass and adoration. But this was different.

The weekend before I had snapped at my brother over something to do with raising my nephews. He told me..."Everything about you is so heavy." Heavy? Me? I'm the one walking with the Lord, going to mass, listening to Catholic tv and radio. But he was right. I guess I had become judgmental, like the prodigal's older brother. The analogy fits us to a 'T'. Now I think I understand the other side of the parable and am reading your book on it to learn more.

At your conference I realized there was still a lot of baggage I had been dragging along with me. I felt I had forgiven everyone for past insults and injuries, but I had never asked God to forgive me for my uncharitable response to them. I guess I still felt they 'owed' me, and I was being the big one to graciously 'forgive' them. This knowledge turned into a blessing later with the prayer team. We had gone through the 5 Keys of forgiving, renouncing, etc., and as they were praying for me I felt great, like a giant weight had been lifted off my shoulders. If that was all that happened, the whole weekend would have been worth the trip. But then just before we broke up the leader asked if anyone had a word. Nothing, and then, one of them said 'You belong'. Wow. That went right through all of us. It felt as if it came right from God. And I realized, I never really felt like I belonged in my family. I always had to be better, try harder, and strive for perfection. I was trying to earn the love of my family. I had an intellectual knowledge that my parents had punished bad behavior, but never rewarded good behavior, and that their standard was different for me. When I got good grades, no big deal. I was supposed to. And I was harboring a real grudge. Especially when my brother got bad grades and flunked out of college.

Even though I could see the unfairness, and tried to distance myself from it, it was a wound that hadn't been healed yet. Knowledge is not the same as healing. So that weekend I forgave them, and asked God to forgive me for allowing myself to be bitter and resent them for it.

And here's the thing - as I realized I was caught up in the relationships, looking for validation from my standing with them instead of my standing with God, I realized it was because I believed the lie. In this case, Satan's lie that the unfairness was evidence that God did not love me. I think all our sins in one way or another come down to believing that lie. This has opened up a whole new dimension of faith for me.  Your teaching on that really opened my eyes. God must have had that specifically in mind when I learned that you were coming.