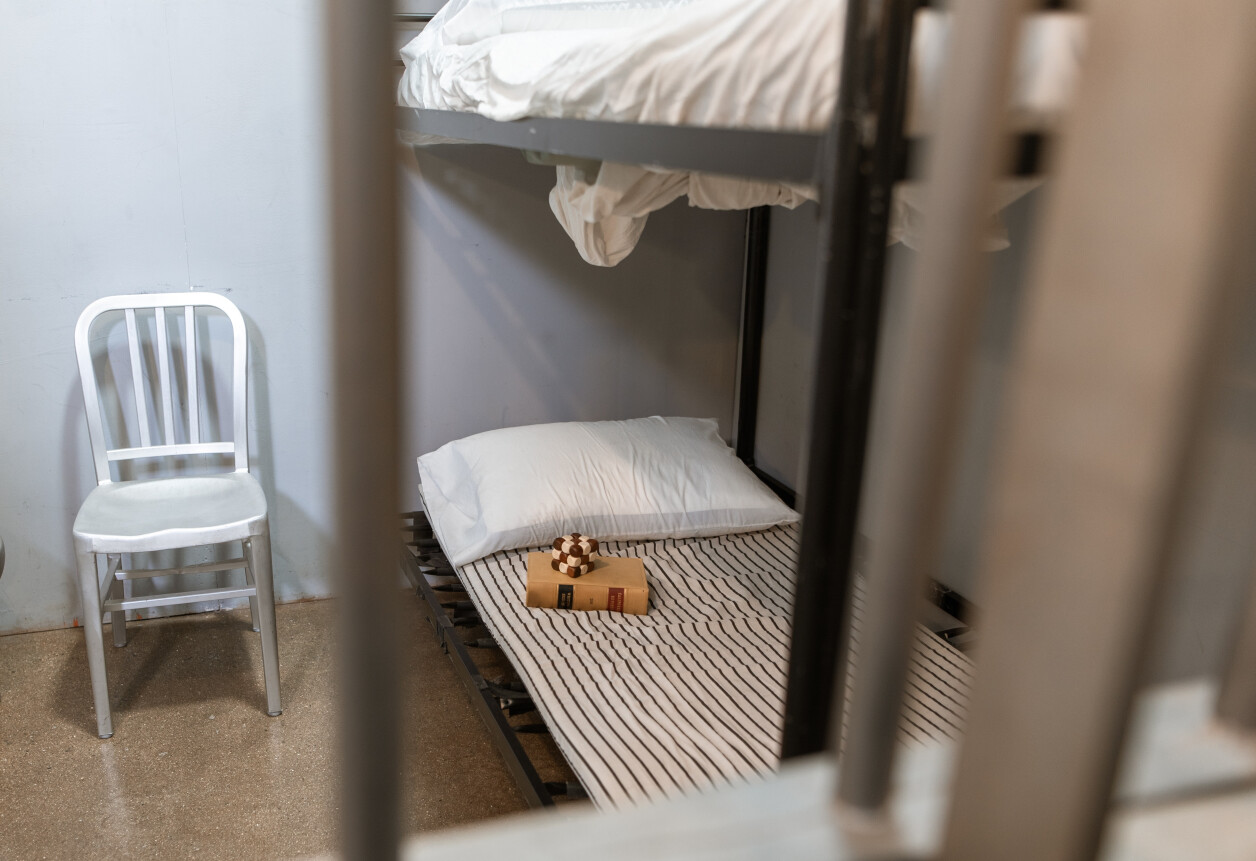 I gave a copy of Unbound to my daughter to read. She works for the correctional facility in her area in the men’s psych unit she has seen the worst of the worst come through there. A couple of weeks ago she had this young man come through there that...went berserk on drugs and beat up a couple of police officers so he wound up in her unit. This young man happened to be a firefighter who had gone through a bad divorce.

After he came down off the drugs he was in great remorse for what he had done. So he was put on suicide watch. She said he is really a good and intelligent person so she has befriended him. She gave him the copy of Unbound to read and yesterday when she went to work he told her that the book had literally saved his life. Praise God I just really wanted to share that with you not only that after I told the story to my prayer group it inspired someone to finally start reading the book.