The Five Keys for Your Kids 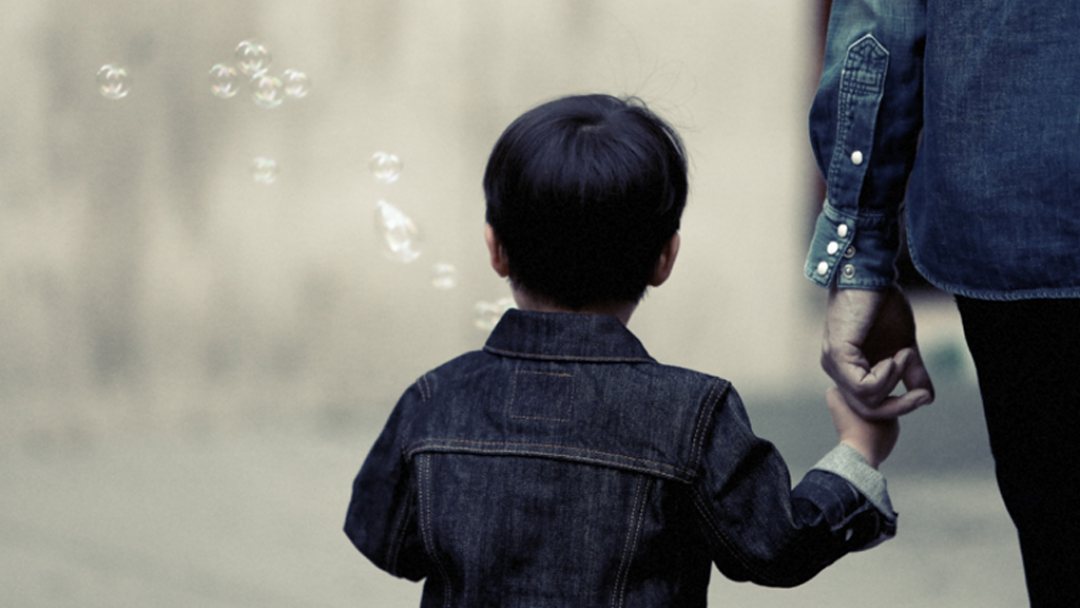 Last fall I went to a large  Christian family music festival where we had set up a booth for Heart of the Father Ministries.

On the way in, a woman stopped me and said with gratitude, “ You do not know who I am, but I went to your conference two years ago.  I just want to say that every parent needs to learn how to use the Five Keys with his or her children. “  What a great way to start off the day! Shortly after that encouragement, another mother came up to the booth and told me how she uses the Five Keys of Unbound all the time with her kids.  She told me stories of how chaos turns to peace in minutes.

As the worship music continued and the speakers encouraged the enthusiastic crowd,  another woman I had known for many years came up to me to introduce me to her daughter. Ten years ago her then 15-year-old daughter was going through an anxiety crisis and she brought her to me for ministry. It was such a delight for me to meet the young woman who had opened her heart to me so long ago. I told her I remembered praying with her but whatever she had shared was safe because I had no memory of her words.  She said she now has hardly any memory of what she shared either.  What she had been going through was buried with Jesus and from that weekend on she continued to grow in freedom. The crisis was buried a long time ago.

These conversations struck me. I couldn’t help but think that the spiritual war for our children seems to grow stronger all the time.

Three stories in a row got my attention.  I am sharing because the words spoken to me at the beginning of that day have stayed with me and seem so urgent: every parent needs to learn how to use the Five Keys with his or her children.  We need to access the power of the Gospel for our lives and the lives of our children.  Parents need all the wisdom and all the weapons that the Lord has made available to them.

When Jesus raised Jarius’ daughter from the dead, He did not let anyone into the house who had laughed at Him, who had doubted that He could help the dead girl. But along with three disciples, Jesus brought in the child’s father and mother. (See Luke 8:51)

Parents will always be the barrier or the door to freedom in the Lord.

What my generation has received from the Lord is a foundation for the next generation to stand on. Parents need to learn how to communicate the gospel to their children in such a way that its power makes a difference and meets the urgent need for a teenager’s anxiety,  a six-year-old’s fear of storms, or a three-year old’s fear of the dark. At every age, there are battles. At every age, there are sins to be repented of, lies to be identified and renounced, and forgiveness to be given.  Certainly, at every age, there is authority to be exercised. Winning battles, small and large, forms our identity as a son or daughter of the merciful Father. Now is the time to learn how to use the Five Keys to pray with your children.

See the Unbound Ministry Guidebook to find more information about praying with children. (Question #9 part III and Appendix A testimony #3)
You can purchase the Guidebook here.Find some practical activities for blessing your children here.

Neal serves as the Executive Director of Heart of the Father Ministries bringing the message of Unbound, Freedom in Christ to the church throughout the world. Neal, a committed Roman Catholic, has more than 50 years of experience helping people find freedom in Jesus Christ. He is the author of eight books including the life-changing book Unbound: A Practical Guide to Deliverance, now in 20 languages. His passion is that every child of God would find someone equipped to accompany them in their pursuit of freedom from the damage of past wounds and all the works of the devil. Neal holds a Master’s Degree in Religious Education from Villanova University.  He taught high school religion, and then founded a Christian community.  Neal went on to lead short-term missions trips, an outreach to university students, and city-wide gatherings of Christians in the Philadelphia region.   When he isn't traveling, teaching, or ministering, Neal, along with his wife, Janet, loves to spend time with his four sons, their wives, and their children.